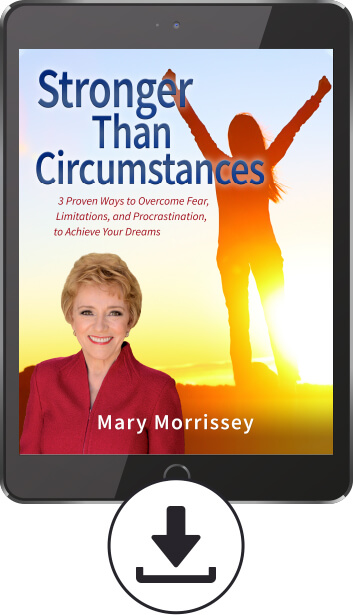 There’s a Power Within You That’s Greater Than Any Circumstance, Situation or Condition

In Stronger Than Circumstances, you’ll find out:

The Secret to Success

There's a common scenario that's familiar to many of us: We become clear on a dream or goal and then set out to achieve it. We start out strong; we don't stick with it because of circumstances, procrastination, or fear.

This is why most people stay in the same job, the same situation and the same state of mind for a large chunk of their lives. Before they know it, they're living the same year over and over again. They wake up, go to work, come home, and do it all over again the next day.

The good news is that YOU have the power, and you CAN change your results, starting today!

This eBook reveals the secret used by some of the world's highest achievers to rise to success – and how you can, too. 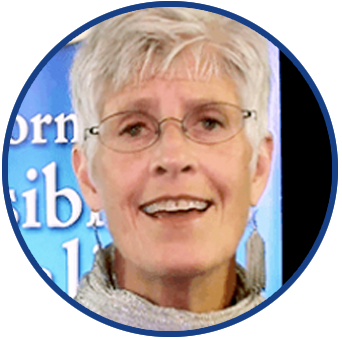 Mary has impacted my life in incredible ways. I’ve been working on self-development issues for many years. Mary’s step by step process has been the scaffolding around me that has continued to elevate my own thinking and what I can do and become in the world. 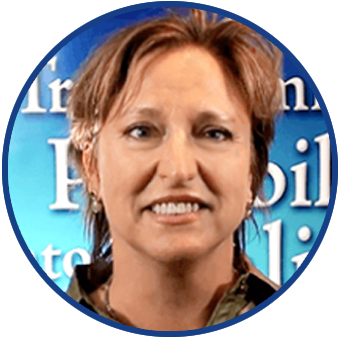 She gives us the tools to allow us to become who we were really meant to be. 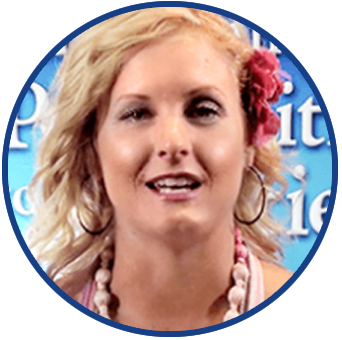 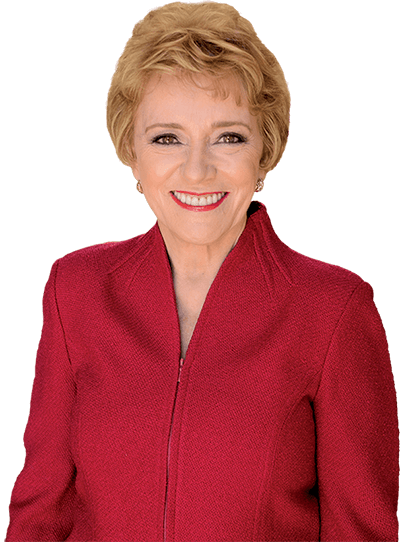 Mary Morrissey has invested the last 35 years in coaching and mentoring tens of thousands of people from all walks of life and worldwide.

She’s seen first-hand what creates success and what holds people back. Her experience has afforded her the opportunities to collaborate or have audiences with some of the world’s most influential and respected leaders, including His Holiness The Dalai Lama and the late Nelson Mandela. 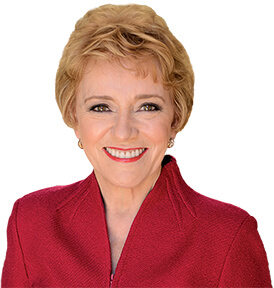 Mary holds a bachelor’s degree in Education, a master’s degree in Counseling Psychology and an honorary doctorate in Humane Letters. She’s authored two best-selling books: No Less Than Greatness and Building Your Field of Dreams, which became a PBS special.

GET YOUR FREE eBOOK!